The Magnitsky List: Global Human Rights Sanctions Regime – Government Statement in the House of Lords leads to calls for Hong Kong’s Chief Executive Carrie Lam to be added to the Magnitsky List along with Chen Quanguo, the Communist Party boss in Xinjiang 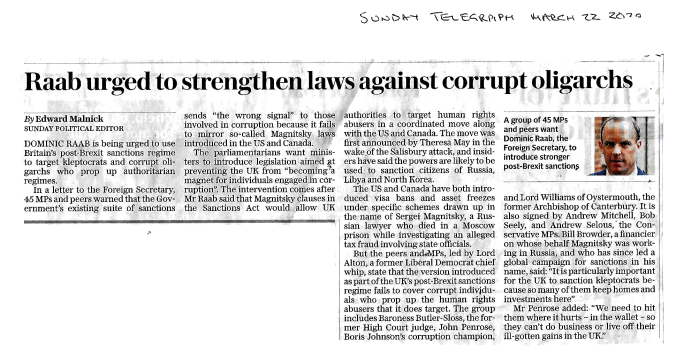 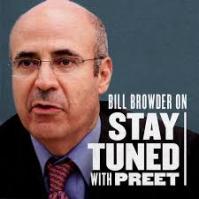 My Lords, in declaring my interests as vice-chairman of the all-party parliamentary groups on Hong Kong and the Uighurs, I too pay tribute to Bill Browder and warmly welcome the Foreign Secretary’s decision to use Magnitsky powers to target those who themselves use the United Kingdom as a bolthole for their money and families, while abusing human rights in their own jurisdictions. Returning to the questions of the noble Lord, Lord Collins, and the noble Baroness, Lady Northover, can the Minister say whether active consideration is now being given to adding Hong Kong’s Carrie Lam to the Magnitsky list, along with Chen Quanguo, the Communist Party secretary of Xinjiang, in addition to others named in a letter to the Minister of 24 January last, who stand accused of grievous crimes against Muslim Uighurs, Falun Gong and other minorities in China? 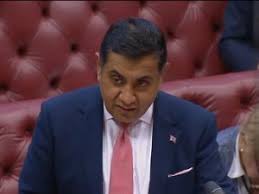 My Lords, first, I pay tribute to the noble Lord. He and I have often had long discussions about the importance of having such a regime. In paying tribute to the likes of Sergei Magnitsky, who ultimately paid with his life, I also pay tribute to the noble Lord for the work that he does within the human rights field. He asks specifically about China and Hong Kong. I am sure he will accept that I cannot speculate on who might be designated under the sanctions regime in the future. But as I have repeatedly said as Human Rights Minister, we have on many occasions set out deep concerns about human rights violations in both Xinjiang and Hong Kong. Most recently, we had a campaign with 27 countries backing our statement at the Human Rights Council on 30 June. 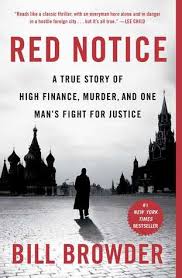 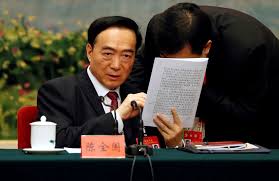