Lord Ahmad of Wimbledon, the Foreign and Commonwealth Office, has provided the following answer to your written parliamentary question (HL2672):

To ask Her Majesty’s Government what representations they have made to the government of China about the reported (1) use of facial recognition technology in Xinjiang to monitor Uighur Muslims resulting in human rights violations, and (2) mistreatment by the Hong Kong police force of pro-democracy protestors in Hong Kong; what assessment they have made of the impact of any development of facial recognition technology on those groups; and what plans they have to re-assess their collaboration with China in regard to the development of such technology. (HL2672)

We have serious concerns about the human rights situation in Xinjiang, including extensive and invasive surveillance targeting Uyghurs and other ethnic minorities An extensive body of open source evidence suggests such surveillance, including the use of facial recognition technology, plays a central role in the restrictive measures imposed in the region. With regard to the police response to protests in Hong Kong, we have been clear that this should be lawful and proportionate. We have consistently called for a robust, independent investigation into recent events. On 9 March, the Foreign Secretary raised his concerns about Xinjiang and Hong Kong with his Chinese counterpart, Foreign Minister and State Councillor Wang Yi.

A research project relating to facial recognition referred to in recent media reports was funded by the Engineering and Physical Sciences Research Council (ESPRC), an arms-length body that forms part of UK Research and Innovation (UKRI). Her Majesty’s Government is not involved in individual UKRI or EPSRC funding decisions. In accordance with principles of academic freedom, it is for universities to decide who they conduct research with, and how, within existing domestic and international legal frameworks.

Muslim Uighurs forced To Give DNA Samples in Re-education Centres to which 1 million people have been reportedly sent – February 2019. 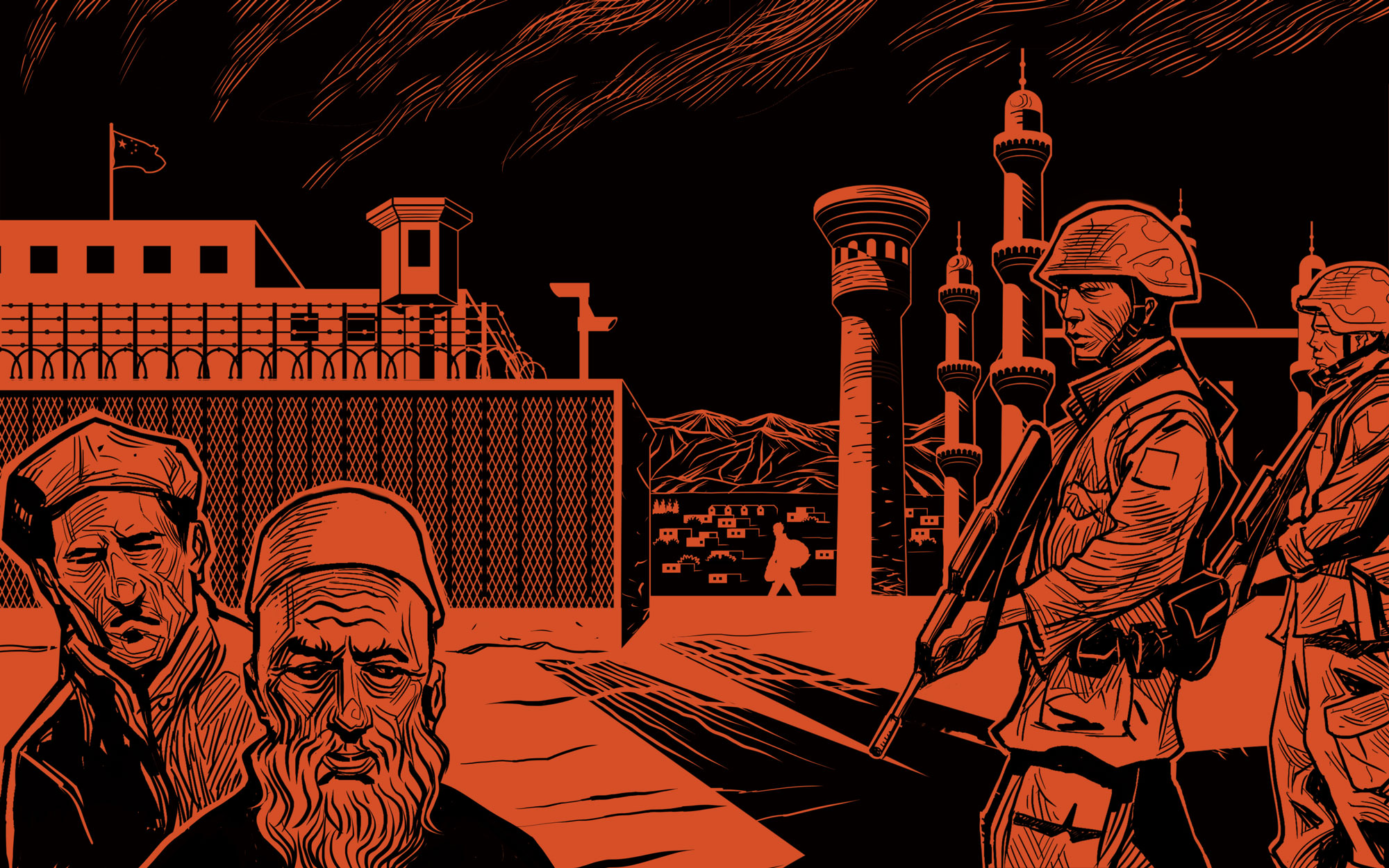