Robert Hardman writes powerfully in today’s Daily Mail about the plight of the Uighur Muslims of Western China. 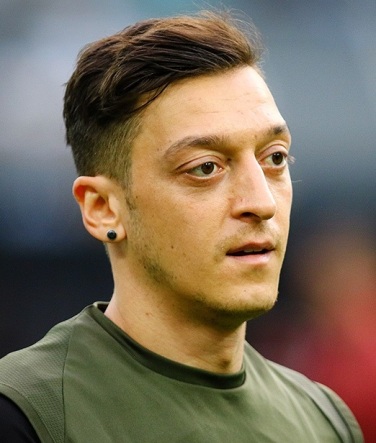 Instead of  censuring and disowning Mesut Ozil for speaking up on their behalf, (he posted a message on Instagram in their defence) Arsenal football club should have stood by him and praised his courage.  China will be host to the 2022 Winter Olympics and hopes to stage the 2030 FIFA world Cup. Are we seriously saying that their treatment of Uighurs and their abandonment of “two systems, one country” in Hong Kong doesn’t matter and that sports clubs and authorities can turn a blind eye? Are we saying that television deals with Chinese broadcasters (which generate 8.75 million every year to each Premier League club) matters more than the incarceration and “re-education” of one million Uighur people?

In 1970, I made my first speech in my Student Union calling for protests against the proposed all white apartheid Springbok rugby team on its 23-game tour of Britain. Faced with widespread disruption, the following summer’s cricket tour was cancelled. By 1990, South Africa had been expelled from every major world sports federation. Commonwealth countries played a big part in the isolation of apartheid sports teams. The 1977 Gleneagles Agreement pledged Commonwealth governments to discourage their citizens from competing against sportspeople from countries where sport was organised on a racial basis.

We need a new International Agreement to which democratic countries pledge themselves – and make it clear that they will  not to accommodate or capitulate to countries that persecute ethnic or religious minorities and stand up for sportsmen like Mesut Ozil. 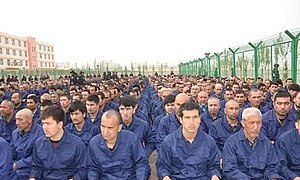