“political parties and their candidates gravely underestimate millions of the quiet people of Britain when they assume that no-one reads the small print of their manifestos – and cast their votes accordingly.

“Combined with the delisting and deselection of candidates, because they dare to question the humanity of ending the lives of 9 million babies in the womb, this trespasses into an area which was once entirely a matter of conscience and a subject worthy of free speech.

“Along with the Conservative Party, the Opposition parties have also supported the imposition of abortion in Northern Ireland – making a mockery of devolution.

“ All of this, and their combined refusal to support legislation to strengthen conscience provision – for people like midwives who do not want to be involved in one abortion every three minutes – reveals an illiberalism that discredits democratic politics.

“Conscience, constituents, country should come before conformism to Party dogma.

“I salute those brave candidates, from all parties, who have signalled their willingness to be politically courageous rather than politically correct, to insist that both lives matter, and to speak truth to power, and to vote accordingly in Parliament.

“I hope that before casting their votes electors will establish where their local candidates stand and put the very right to life above all other considerations.” 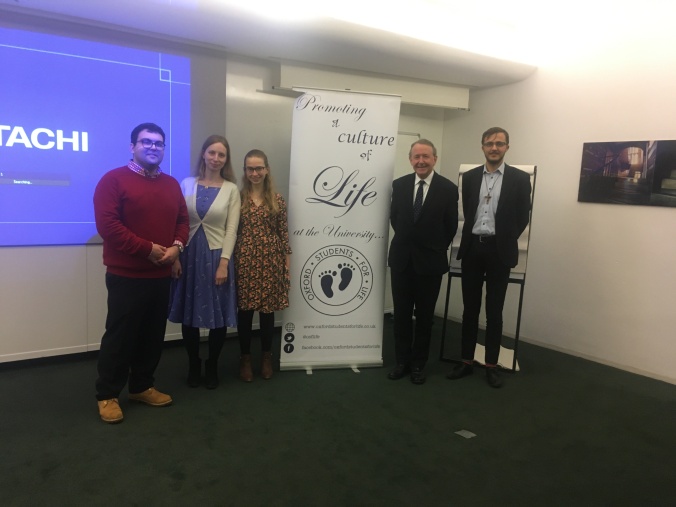 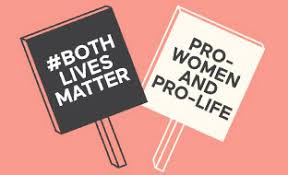 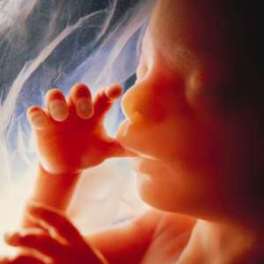