The All Party Parliamentary Group on North Korea recently held a hearing into the shocking trafficking, by Chinese gangs, of North Korean women and girls – some as young as 12 years of age. During the evening, a new report by Korea Future Initiative was launched. It was based on interviews with 45 women in China and South Korea – women who had been ensnared by the gangs. The 14 year old was sold into marriage for £2740. Others were starved, imprisoned and abused on camera for online pornography.

The hearing was opened with remarks by the co-chairs of the All Party Group on North Korea, Fiona Bruce MP and (Lord) David Alton:

As Fiona notes, we are here to learn about the horrific practice of sexual slavery that affects women from North Korea but that emanates from China. And we can and we should ask why.

Firstly, ideological statism as we see in China today, will not and cannot allow space for the rights of the individual. All must be at the service of the state mechanism, even to the point where individual human lives, families and even whole cities can be destroyed in the process. Sexual slavery is but one way in which women have been reduced to commodities, and denied their natural rights through the brutal ideologies of China and North Korea.

The now amended ‘one child policy’, itself repugnant and dehumanising, is one of the most striking reasons we can see for the appetite for slaves to be taken from North Korea to China. With a shortage of women in the Chinese population – and more than 30 million more men in the population than women – the need to source sex workers, wives or house servants from other countries has grown.

And so we get a potent cocktail enabling this abuse. Two regimes content to destroy individual lives for the sake of the state ideology, or for the powerful within it, or even for the highest bidder. In addition, we see such an ideology that enables women to be viewed as commodities for sexual pleasure or other conveniences. Lastly, and significantly, we see two regimes that are happy to trade their own people to each other and repatriate them to suit the other. Whether it be hundreds of thousands of North Korean Workers used as forced labour in over 45 countries or women to be used as sex slaves. In fact, I asked questions of the Foreign Office on exactly that matter only a few short weeks ago.

This APPG has asked the difficult questions of our own government in season and out of season, and that is something of which I am incredibly proud. It has always been ready to expose inconvenient truths as we will hear this evening. I say this because I am glad to say that the Foreign Office has been doing some excellent work on the specific issue of Sexual Violence in recent years, and I will make sure along with other APPG members that what we hear tonight is passed on to that team. 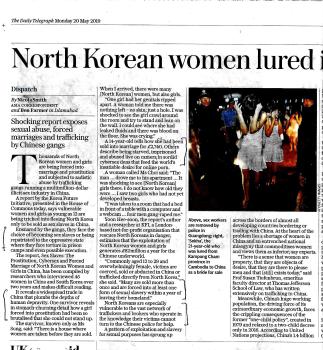 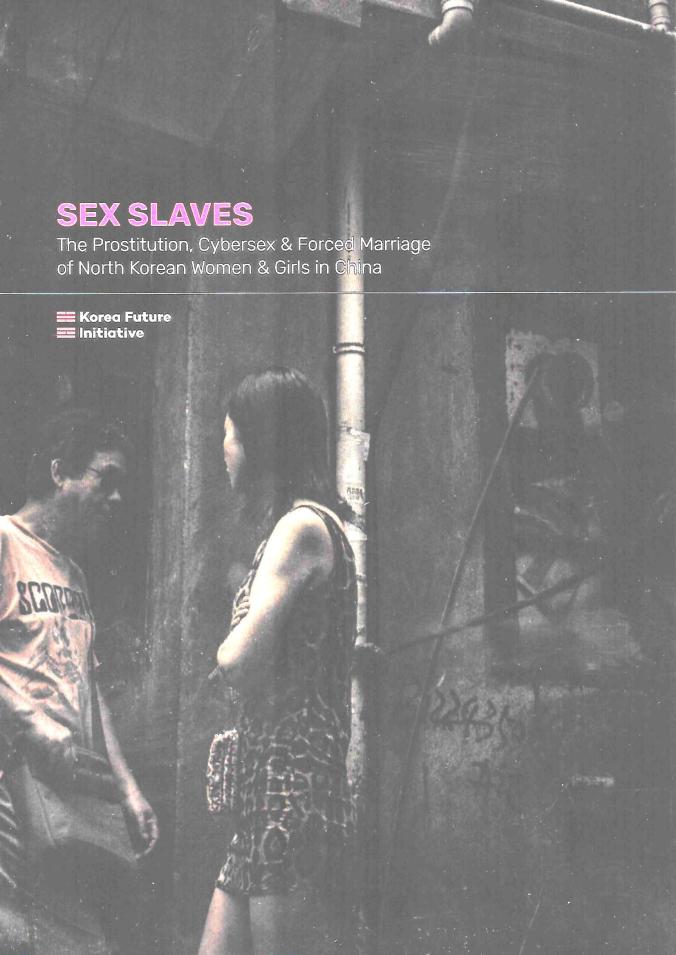