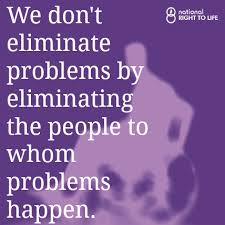 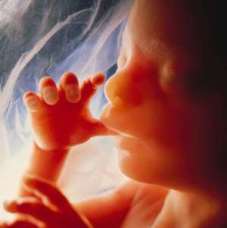 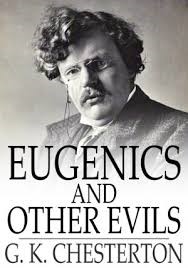 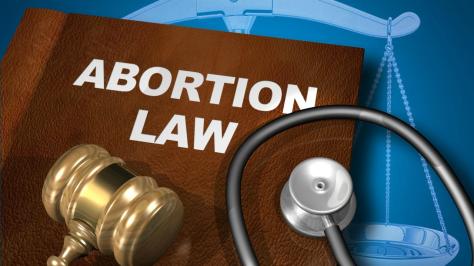 My Lords, I will speak against the amendment and support the noble Lord, Lord Shinkwin, in bringing the Bill forward. The noble Baroness, Lady Tonge, and the noble Baroness, Lady Barker, who is sitting in front of her, will not be surprised that we take a diametrically opposed view of this and not for the first time in our lives. They will recall that the reason I left their party was their proposition, in 1992, that abortion should become party policy rather than a conscience question. I have always been saddened that this issue should be politicised. Diametrically opposed views can be sincerely held for perfectly good reasons.

The noble Baroness, Lady Tonge, and the noble Lord, Lord Winston, have spoken as doctors. I am only the humble father of a doctor but I…