A society which cannot respect and live alongside those who are not part of the majority is an impoverished and weak society. 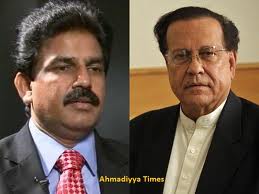 Bhatti and Taseer – Christian and Muslim – were both murdered for speaking up for mutual tolerance and respect.